Smacked him, kicked him, talked to him like a dog.

He is an object.

He said he hadn't.

She slaps him in the face.

He was nasty when he was directing us. 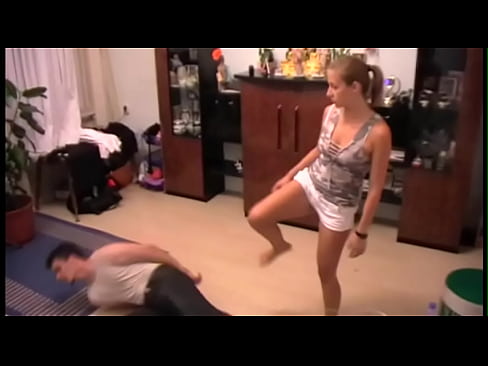 But this wasn't for me to judge or understand.

After millennia of male subordination, it was proposed that the inequality of the genders be formally recognized.

The guy was a fleshy, pale character with a mustache and glasses, and apparently he was blind in one eye because there was a spooky white film covering it.

I don't even want to tap into it, however tempting it may be.

He was an auteur.

In fact, the only thing that varied was that after a while they made us take off his shirt.

Another species of pain slave exists. 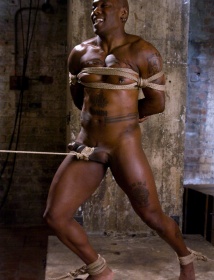